Scratchy is an old military Land Rover, purchased by the Woodhart boys as a passion project; restoring and modifying him until he reached the Woodhart standard of excellence. When we first saw him, we saw the potential for old Scratchy to become a mascot for the Woodhart Group, so here is a rundown of Scratchy and his time with us.

We found Scratchy on Old Kent Road, London and the boys instantly fell in love with him. Seeing his original military features and the potential for a new lease of life with changes and modifications here and there.

Scratchy was originally a military Land Rover fitted for radio (FFR) and was in service until 1998 when he was bought at auction by a private collector, who then sold him to us.

Before you see the final product; have a look at the original Scratchy:

We wanted Scratchy to have a fresh look, with a subtle and natural set of colours and of course the Woodhart stag too. The goal was to keep Scratchy’s charisma and grace but still give him a fix up and looking sharp to promote out brand – we think he looks absolutely fantastic and couldn’t be happier with the result!

We couldn’t have got Scratchy to the condition he is in without the help of both C R Allen and Coachworks. C R Allen is a Peacehaven based Land Rover expert and did an excellent job sprucing up and modifying Scratchy whilst Coachworks next door gave him his new colours. The whole Woodhart team are thrilled with the way Scratchy has turned out.

Keep an eye out for Scratchy driving around Brighton and the East Sussex area!

Why Name Him Scratchy?

Scratchy may not be the first name that jumps to mind when you see an old military Land Rover but the decision was made by the highest authority in the company! Ben and Sarah’s six year old daughter shared the experience for instantly loving the new addition to the Woodhart family and decided his name was Scratchy, everyone agreed it was the perfect name for him and it stuck.

If you have seen Scratchy around your area, feel free to snap a picture of him and share it to our social medias; here is our Facebook, Twitter and Instagram. If you want to know more about Scratchy or have a Scratchy of your own, get in touch with us either on social media or email us.

Return to the latest news page.

Woodhart Group Rejoices as Premier League Football is Back! 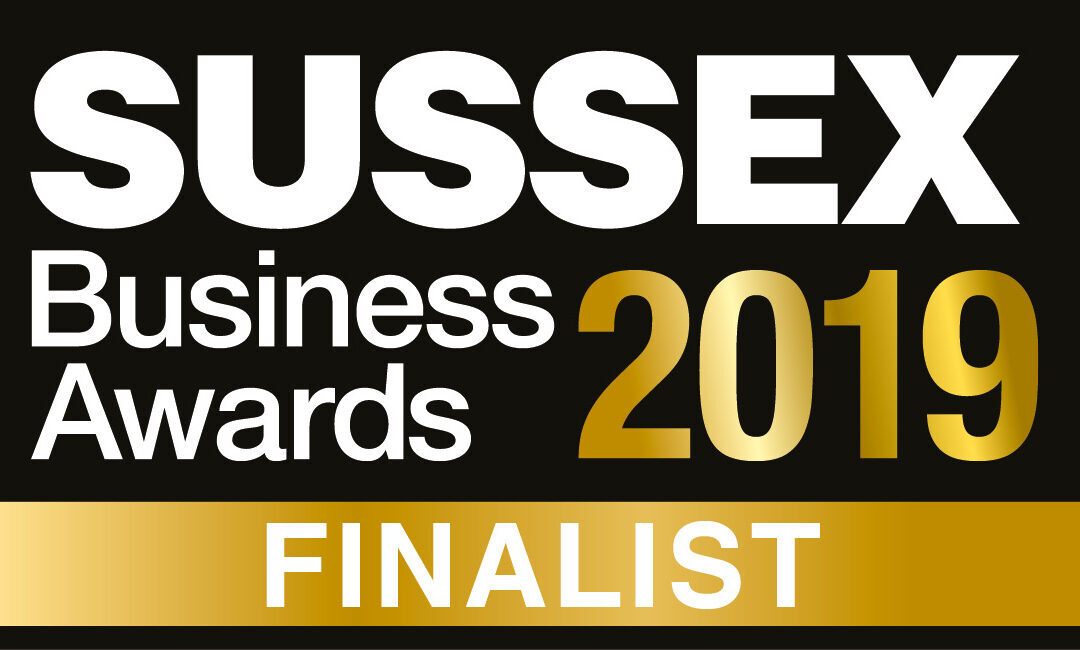 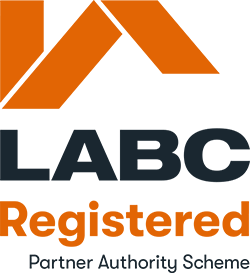